An acoustic performance of original music from the new book’s 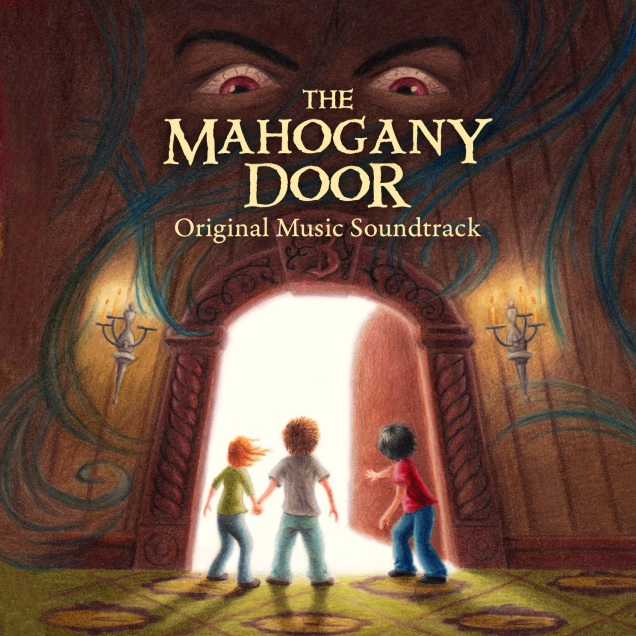 June 29, 2011 (Durham, NC) – Broad Street Café in Durham will host an acoustic performance of original music from a new soundtrack CD when The Mahogany Door Project takes the stage on Tuesday, July 19, at 8:30 p.m.

The CD is the soundtrack to “The Mahogany Door,” a new fantasy-adventure book for young and teen readers by Durham author J. Mark Boliek. A musician as well as a writer, Boliek created the CD soundtrack as a way to capture the moods and themes of the book in songs. He wrote or co-wrote all but two of the songs, which range in style from rock and R&B, to country and even one full orchestral arrangement.

Katie Basden, a new name in country music, wrote one of the eight songs on the CD and will join the group as a special guest for the set, along with guest singer Ian Butts.

The process of creating the soundtrack was particularly special to Boliek because of the “closeness of friends and family” that it took to create the CD, he said. That bond will be celebrated at Broad Street Cafe when members of The Mahogany Door Project share stories and music from the book and CD during the live performance.

The entire Mahogany Door soundtrack CD can be heard on Boliek’s website at www.jmarkboliek.com/the-music.

For more information on book, visit. www.jmarkboliek.com and the author’s Facebook page at www.facebook.com/JMarkBoliek.